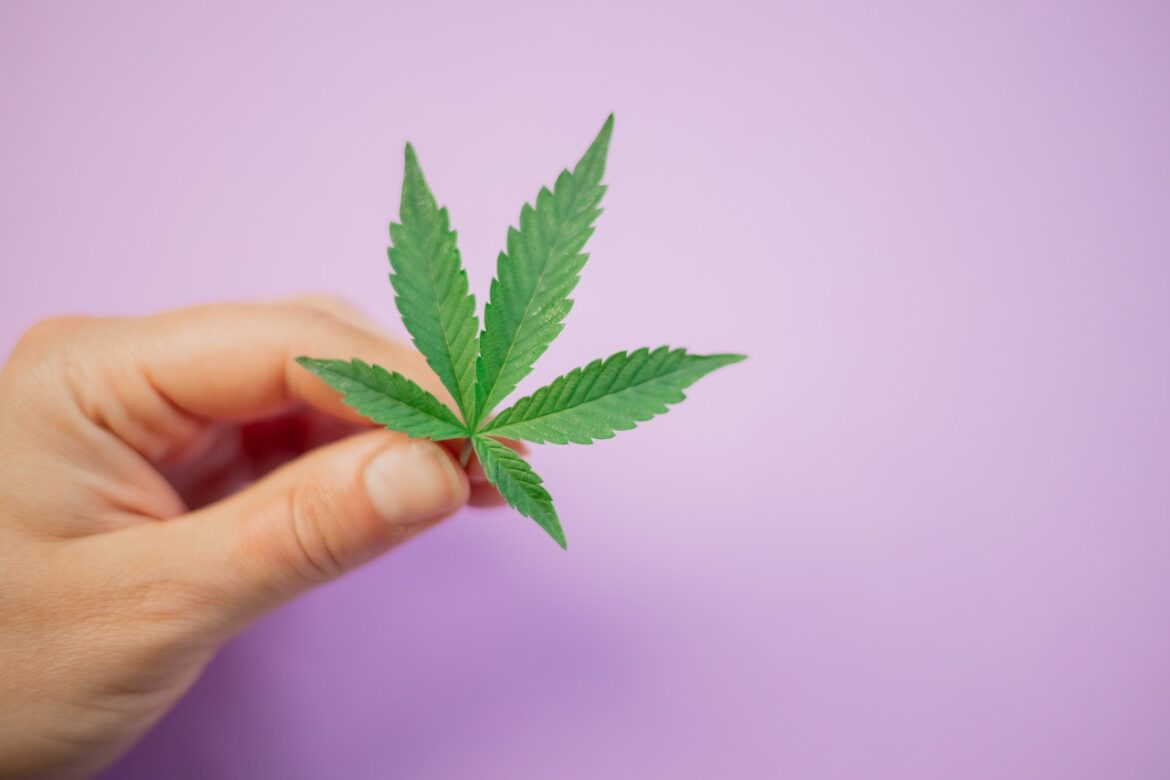 New research from the Institute of Psychiatry, Psychology & Neuroscience (IoPPN) at King's College London has found no evidence that cannabidiol (CBD) reduces the negative effects of cannabis.

The research, published in Neuropsychopharmacology, examined the use of cannabis with higher levels of cannabidiol.

46 healthy volunteers completed a randomized and double-blind study. Over the course of four experiments, each participant inhaled cannabis vapor containing 10 mg of THC and varying levels of cannabidiol (0 mg, 10 mg, 20 mg, or 30 mg). Subsequently, their cognitive abilities and the severity of psychotic symptoms were measured using certain tasks, questionnaires and interviews.

The same research team had previously found that taking a high dose of cannabidiol in a capsule as a preventive measure a few hours before using cannabis can reduce the adverse effects of THC. In this study, they investigated the effect of changing the CBD:THC ratio in cannabis. However, they found that increasing the dose of cannabidiol did not significantly alter THC's effects on cognitive performance, psychotic problems, or user experience.

Dr. Amir Englund, lead author of the study, said: “None of the levels protected our volunteers against the acute negative effects of cannabis, such as anxiety, psychotic disorders and impaired cognitive performance. While cannabis increased the enjoyment of chocolate and music among participants compared to when they were sober, cannabidiol had no effect.

“THC and CBD are both produced from the same compound in the cannabis plant, so a variety that produces higher amounts of CBD will naturally contain less THC. It may still be safer for users to choose cannabis with higher CBD:THC ratios, but that is because the same amount of cannabis will contain less THC than a variety with a lower CBD:THC content. In general, our advice to people who want to avoid the negative effects of THC is to use less of it.”

What is subversion and how do we tackle...